HYBRID EVENT: You can participate in person at Rome, Italy or Virtually from your home or work.

In the recent decade, molecular approaches for the analysis of biomolecules have advanced at a breakneck pace. With the introduction of next-generation sequencing methods and increases in instrumental resolution, sophisticated transcriptome, proteome, and metabolome data, as well as thorough annotation of microbial genomes, became possible.

Genomics is a novel science that deals with the finding and recording of all sequences in an organism's whole genome. The genome is the entire set of genes contained within a cell. As a result, genomics is the study of an organism's genetic make-up. However, determining the genome sequence is merely the first step in genomics.

Transcriptomics is the study of the transcriptome, which is the entire set of RNA transcripts produced by the genome under certain conditions or in a specific cell, utilizing high-throughput technologies like microarray analysis. Genes that are differentially expressed in different cell groups or in response to different treatments can be identified by comparing transcriptomes. The term transcriptome now refers to the entire collection of ribonucleic acid (RNA) molecules expressed in a specific entity, such as a cell, tissue, or organism.

The study of proteins in a sample is known as proteomics. Proteogenomics is the use of proteomics, genomics, and transcriptomics in tandem to aid in protein identification and analysis. Proteomics and proteogenomics are methods that help researchers and practitioners to better understand the functional gene products and important microbial metabolisms in a system, which can lead to more educated remediation decisions.

Title : Metagenomics of the saline habitats of coastal Gujarat, India: emerging potential for biocatalysis and bioremediation

Title : Extraintesinal amoebiasis in women after 6th day of delivery: A case report 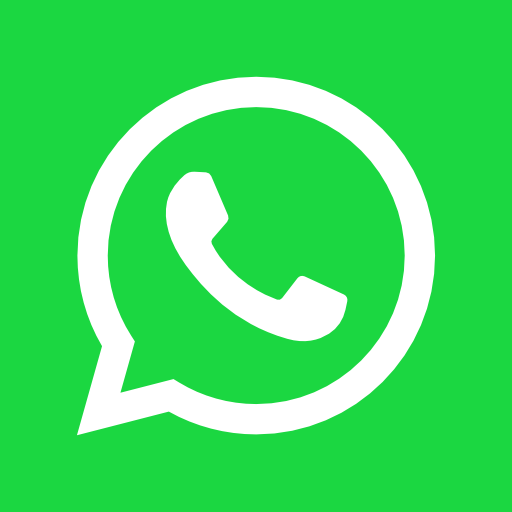